Growing up in the transportation industry, and taking over GZL for a second generation and developing it further for a third and future generations, Tim knows what it is to get his hands dirty.  He has raised his children and his company with that same attitude, and never asks for anything more than he is willing to do himself.  Tim has always said that if there is anything he has learned in over 60 years of being involved in the trucking business, to succeed, you need to surround yourself with the most knowledgeable associates and the most loyal of customers. Fortunately, he has been able to accomplish that.

The last name Zavitz did not entitle Rob to his position at GZL.  Rob worked his way up the ladder, and has gained experience as a driver, and a dispatcher.  Rob took over as Operations Manager in 2005.  His experiences and relationships with staff, drivers and customers enable Rob to make decisions that consider all aspects of business.

The Zavitz name again holds no entitlements.  From a very young age, Barry was sweeping floors in the shop and digging in getting his hands dirty, learning how to fix whatever was broken and making it like new again.  In 1999 Barry took over as the Shop Manager and has taken pride in the Fleet he and his staff maintain.  Barry shares the same values as his predecessors and works hard to maintain the business for future generations to come. Barry knows how difficult the trucking industry is for all parties involved and believes that communication is the key to a successful enterprise.

Rocco joined G. Zavitz Ltd. in 2001 coming over from the public accounting world where he played a principal role in preparing Financial Statements and Corporate Tax Returns for GZL. Rocco is involved in many aspects of Finance for the company including Payables, Receivables, Payroll & Benefits and company tax filings such as HST, EHT, Source Deductions, IFTA, Excise tax and WSIB. Some personal interests include whacking a golf ball 100 times over 18 holes and running the office football pool annually. He still hasn't won it.

Lori joined G. Zavitz Ltd. in April 2019, bringing with her over 17 years as a Safety and Compliance Manager. She possesses drive and commitment as well as strong observational and investigational skills to ensure GZL maintains its high standard of Safety. Lori's first love is her family but she also has a special place for her fur babies, namely Corey and Benny. Away from work, Lori takes pleasure in volunteering with animal rescue groups.

Paul left a driving position to join GZL's dispatch team in 2005.  Paul grew up in and around the transportation industry with his dad showing him the ropes.  From delivering news papers as a boy to driving truck, routing has never posed any problems for Paul. 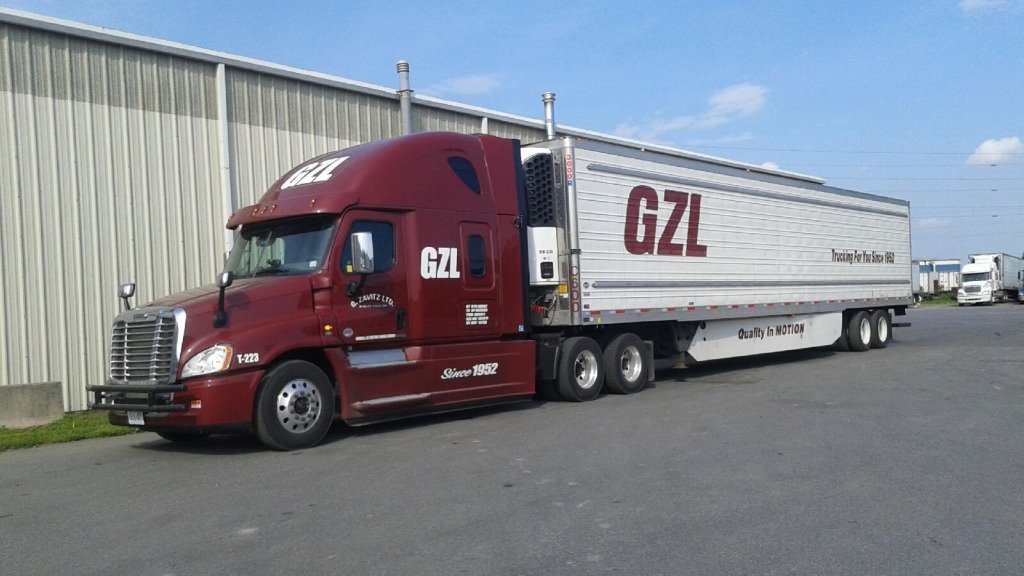 Join our Team of Drivers

The Importance of Movement